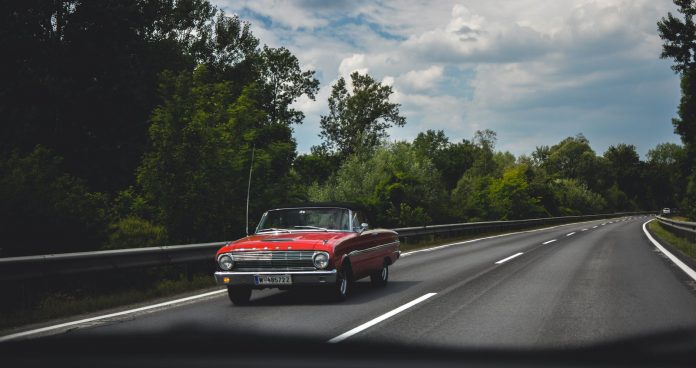 Mistakes make you human! But some mistakes that you make while driving can actually hurt you so much that you might even not be alive to weigh the damages. And believe us when we say that around 1.35 million individuals who die out of car accidents are due to their own or some other driver’s mistake!

Some driving mistakes with incredible damage

Car accidents have been a very part of the world since the day vehicles were invented. Yes, we understand that there have been technological advances and inventions, but even they have contributed to these issues sometimes and all these do happen because of the driver’s mistakes! Like, car enthusiasts invented the music system inside the vehicle to enhance your driving experience. But the same music sometimes diverts your attention, and you face an accident due to it. Now we would really want you to know about such small mistakes that you carry out while driving and their drastic effects too. Keep reading.

Aren’t these mistakes that you often commit while driving? And we know sometimes you don’t even notice them unless it’s too late. Well, you’re lucky to even understand that these are mistakes. Some people don’t even get a chance to gauge their situations because these mistakes often lead them into their graves! 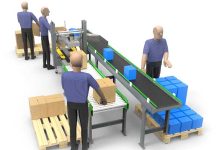 End-of-line systems automation as an element of success 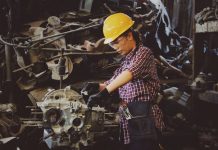 Read this if you are in search of a reliable mechanic! 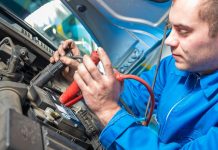