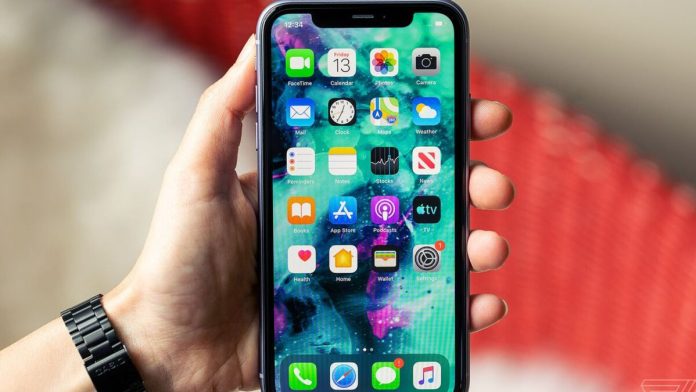 The ability to record your Apple iPhone 13’s screen in a video with sound is incredibly useful if you want to create a tutorial or show a friend how to use a specific feature on an Apple iPhone 13. Once the recording is complete, you can save the file as a video and share it with them via email or upload it to a site like YouTube or a social networking site.

We have discussed how to screen record on iPhone 13. iPhone 13 has a built-in screen recording system that allows you to record your screen along with the audio which is optional.

There are times when it would be nice to have a video recording of a conversation, a phone call, or a video call (FaceTime) with a loved one, or a story that we saw on Instagram as a keepsake or for use as proof, or even just to use as inspiration for a TikTok video. Here are the steps you need to take on your Apple iPhone 13 to make the recording:

One technique to save the moment so that you can revisit it later on is to record the screen. If you want to keep track of anything vital, it might even be necessary.
If you have an iPhone 13 or 13 Pro, you can easily choose to use the screen recording capability on your phone. You must enable a built-in feature before you may record what is appearing on your device’s screen.

Whatever your motivation for recording your screen, we are here to offer a thorough guidance. You will follow the step-by-step instructions in this post to be able to screen record on your iPhone 13 and

To record the screen on an iPhone 13, we will have to use a special “Screen Record” button found in the Control Center, although it is disabled by default. Control Center is the shortcut panel that appears when you swipe down from the top right corner of the screen.

The reason why you might find it complex to use the feature is that there is no dedicated app for it unlike other apps such as calculators or clocks.

How to screen record on iPhone 13 and 13 pro

One of the best things about screen recording on your iphone13 Is that you don’t need to install a third-party app to process it.

Rather, you need to be aware of the proper functioning and how to avail the option. Go through the steps mentioned below to know how to record your screen.

The next thing, head towards the action that you want to capture or record and then open the control center.

In order to start the recording instantly, you need to tap on the screen (The dot you can see is covered with a circle around it).

If you are wishing to activate the microphone, choose the place where you want to save it. Tap and keep holding the icon of the screen recording.

After holding the screen, you will see that a new screen has appeared through which you can manage further settings of your screen recording. It’s probable that more than one app might let you save the recording, you need to pick the one you want to get it done by tapping on it.

Well, you will notice that the microphone is off while recording. However, it’s the default setting and you can easily activate it by toggling on the microphone icon there.

After all that, you need to select the start recording button. Then, a timer will pop out for 3 seconds. As soon as the countdown ends, the recording will start.

How To Screenshot On iPhone 13?

If you are a smartphone user, you must be aware of the importance of a screenshot. Taking screenshots has now taken a significant role in our day-to-day lives.

We all go through major instances where we intensely feel the need to take screenshots so that we can keep track for future use.

Mentioned below is the step-by-step guide through which you can take screenshots on iPhone 13.

Step1- The first thing you need to do is open the screen that you wish to take the screenshot of.

Step2- After opening the screen, press the power button from the right side along with the button used for increasing the volume. Remember to push both buttons simultaneously.

Step3- Lastly, your screen will give a flash signal which means that the screenshot has been successfully taken.

Moreover, you can view the screenshot from the gallery of your device. Now that you are aware of how to take screenshots on iPhone 13, let’s move on to the next section. Until now, you have got the basic idea of How to screen record on iPhone 13 and 13 pro and how to screenshot on iPhone 13.

How To Voice Record On iPhone 13?

Well, you can even use your iPhone as a recording device to record any voice note that you want. You can do this while using the voice memo app which Is originally located in the utility folder.

More than that, you can even use the voice editing features such as trimming or replacing them. Mentioned below are the steps that you need to follow to do a basic recording on your iPhone.

Step1- head towards the voice memo app and look for a red dot.

Step3- tap the red square button  to end your recording

When you are done with your recording, you can look for It in the saved recording as a new recording name. The orange dot that appears at the top of your screen while you are recording indicates that your microphone has been put in use.

Also Read:  Why Would You Want a Mini PC?

Well, there are a lot of features residing in your iPhone that you might not be aware of. One special feature about iPhone is that it keeps evolving. If we specifically talk about iPhone 13, it has quite a lot of features and comes with an IP68 rating. However, many users still get stuck and struggle to use a few basic features.

In this blog, we have provided the step-by-step process on How to screen record on iPhone 13 and 13 pro. Along with that, we have also discussed taking screenshots and recording voice memos on your iPhone. We thoroughly hope that you found this blog informative. 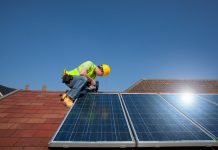 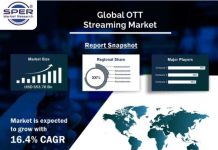